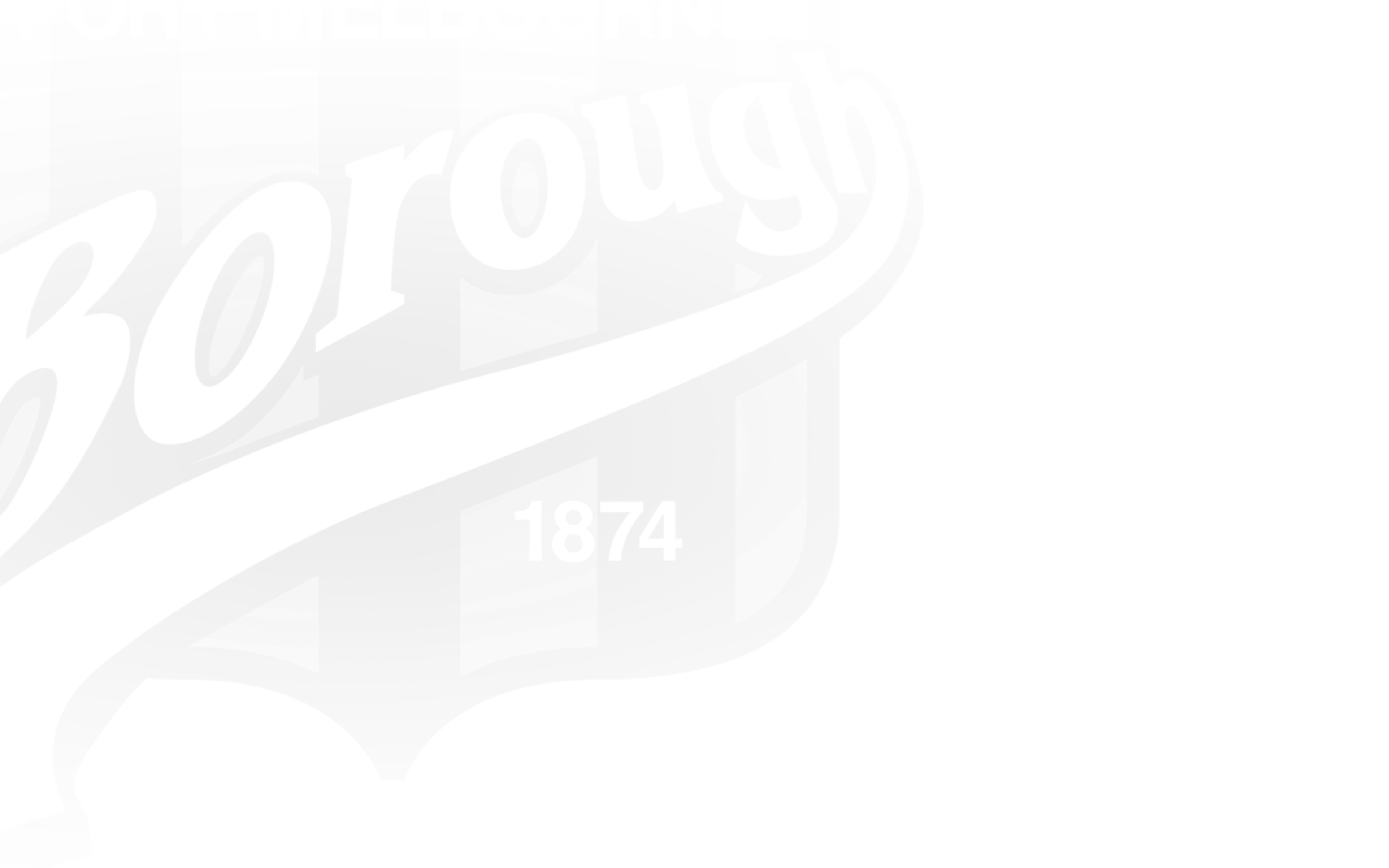 Saturday afternoon shapes as an opportunity for North Melbourne to leap a couple of spots on the VFLW ladder, set to play Port Melbourne at ETU Stadium.

The Borough sit one spot ahead of the Kangaroos with an uncannily similar percentage. Over the first eight rounds, they've scored four fewer points but conceded an extra 13.

North will go into the game in form, having beaten fifth-placed Darebin by 25 points in Northcote last Saturday.

The Falcons led for most of the game, but a goal to Emily Paterno late in the third term gave the Roos a lead they wouldn't relinquish.

Steph Binder's side will regain AFLW-listed players in Amy Smith and Alice O'Loughlin, though Ella Maurer (health and safety protocols) and Britt Gibson (unavailable) will miss.

Unfortunately, Georgia Nicholas (health and safety protocols) will also make way, after she played a critical role in securing the points last Saturday with a late goal.

Smith, the Kangaroos' first father-daughter selection, can help to stretch the ground with her running capacity, while O'Loughlin can create opportunities for teammates up forward.

Lexi Hamilton will help the Kangaroos control the air, having collected five marks against the Falcons, while Tess Craven can help the team control the game from the centre.

In addition to the AFLW-listed players, the team will feature two players from the Tasmania Devils' NAB League side.

From Bridport on Tasmania's north-eastern coast, Devils captain Jemma Blair will line up with the back six, and offers composure with the ball and leadership without it.

Candice Belbin, from Ulverstone on the state's northern coast, is a half-back flanker with a strong appetite for the contest, having averaged 7.8 tackles for the Devils in 2022.

Blair and Belbin are just two of a number of Tasmania players set to rotate through the Roos' team over the rest of the season.

In other selection news, Laura Wright has been named following a best-on-ground performance for Keilor on Good Friday, while defender Jess Jones will return from injury.

>> The game will be streamed live on AFL.com.au and the AFL Live Official App

North Melbourne's VFLW side has kept itself within touching distance of the finals places with a hard-fought 13-point win over Port Melbourne on the weekend.

Following on from the victory over Darebin in Round 8, the Kangaroos have now won two games in a row for the first time this season and look to be finding form at the right time.

The win could have been larger except for a slow start in the first term and inaccuracy in front of goal as the game went on.

VFLW senior coach Steph Binder says she backs her players to come out firing from the first bounce next week.

"In the first quarter again we had a bit of a slow start. Port Melbourne were controlling the game and at quarter-time we spoke about how we wanted to be the ones dictating terms and playing our way," Binder told North Media.

"We needed to get hungrier and increase the pressure. It was very similar to the game a couple of weeks ago and to the girls' credit they went out after quarter-time and they just were much hungrier and they were first to the footy.

"The tackle pressure went through the roof and from there the ball movement improved, we really started to play the North way and we were able to do that for the final three quarters.

"I think it is important we're able to play our brand from the start and we're not relying on getting a bit of a rev up at quarter-time and getting it back, but I'm confident the girls will find a way to get themselves up against Carlton this week."

If Ella Maurer's breakout game was against Darebin, then Tess' is against Port Melbourne. She was so composed playing through the contest and her delivery inside 50 was just spot on.

Tess Craven spent more time in her natural inside midfield position and, as a result, put in a best-on-ground performance.

Craven has been improving her versatility by playing forward and outside midfield for large periods of time since being drafted, but a return to her favoured place in the team paid dividends for her side.

She finished with 23 disposals in an impressive display.

"Tess was brilliant. She had a lot of the footy and she used it well when she got it. Her disposal efficiency was really good," Binder said.

"If Ella Maurer's breakout game was against Darebin, then Tess' is against Port Melbourne. She was so composed playing through the contest and her delivery inside 50 was just spot on."

Ruck Liz McGrath continued her impressive season with another fine display, however her strong performance was not just limited to the middle of the ground.

An alteration to her role saw her drift forward more throughout the game, and the slight change paid off when she kicked the Kangaroos' opening goal.

"Our analyst, Dan, suggested Liz ruck in our forward 50 since she's been working really hard on taking the ball out of the ruck, and she managed to kick a goal doing that in the first quarter.

"It's really great to see how she's come along this season. She's just been amazing."

North's wing players proved crucial to the victory, with the addition of Amy Smith to supplement established performers Jess Mourney and Ellie Macdonald proving too much for Port Melbourne to handle.

Smith finished her first game since Round 5 with 13 disposals, four tackles and three clearances while Mourney and Macdonald combined for 32 touches between them.

"Amy was really good, she was brilliant alongside Jess and Ellie too. They were all brilliant," Binder said.

"They all held their width really well and they were all so clean when they found the football.

"Amy's disposal efficiency was great and she just brings an extra element of class to the team. She's fitted in with our group really well."

Alice O'Loughlin had a "nearly" day against Port Melbourne, with the livewire forward proving to be a threatening presence in the attacking half of the ground but earning little return for her efforts.

While not finding the football as much as she would have liked, O'Loughlin continued to present effort in her tackling and pressure play, finishing the clash with four tackles.

"Things didn't quite come off for Alice on the weekend, but that didn't mean she didn't look really dangerous for us. She was close with her marking and her goalkicking," Binder said.

"When she gets more comfortable in the side I have no doubt she'll have a game where she kicks a bag and produces the type of game we all know she's capable of. She's a really exciting player."

The Kangaroos' season continues this weekend against ninth-placed Carlton who sits one spot below North on percentage alone.

JOIN OUR NIGHT OF NIGHTS